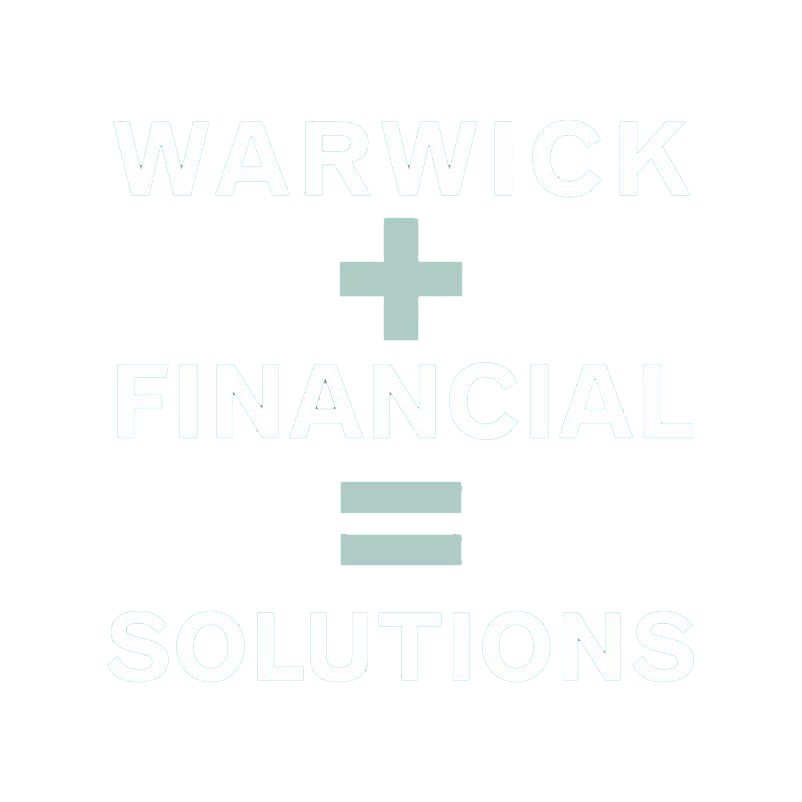 My name is Tim de la Fosse and I’ve worked with Warwick Financial Solutions, mostly Greg, for over 40 years now.

One of the things about the final salary pension scheme is that you’re guaranteed your money every month. But having taken the money out, what I have is flexibility, which I wouldn’t have had with my British Airways pension scheme.

It was a minefield. I wouldn’t have been able to flop my way through that minefield. I needed somebody like Greg, some sort of independent advisor to help me with that.

I’ve known Greg a long time and I guess the three words I’d use to describe him would be sincere, knowledgeable in his field, and successful.

Greg works closely with Richard, one of his associates. Richard is very knowledgeable on pensions and colleagues of mine have gone to Greg as well.

We have used Warwick Financial Solutions for many years, and have always been very happy, and felt secure, within the advice given.

Warwick Financial Services have managed and advised all aspects of my financial life for almost 15 years. Over the 15 years they have consistently given high quality advice in a clear and friendly way.

Our personal circumstances are always taken into account in fine detail, and explanations are always clear, and given with great patience!

Gary has been incredibly helpful and reassuring throughout the entire process. We cannot fault the service we received. He was always just on the other end of the email or the phone.

A very big thank you to Adam at Warwick Financial Solutions for continued support on a range of financial matters from financial planning to savings and pension advice.

I was able to relax knowing that the queries and complexities of dealing with providers of my pension were being handled for me.

During the challenging times of Covid-19, the high standards I have come to expect did not falter and I was impressed, although not surprised, with how the company adapted so quickly and so well.

Everything is clearly explained and nothing is too much trouble for this professional and friendly team.

Richard helped me by explaining my options for retirement. He took time to understand my goals and objectives and helped me plan for the future.

Gary has been incredibly helpful and reassuring throughout the entire process, and we cannot fault the service we received. He was always just on the other end of the email or the phone and always replies very promptly no matter how small/large the questions.

I am very happy with the personal approach and understanding of my financial requirements by Greg.

Richard takes the time to understand our objectives, analyse our situation, and explain his findings without being patronising. He is straightforward and highly professional which is why we trust his advice.

Use our message facility to contact us directly and one of our friendly team will answer your enquiry.